Living as an Art at The Salvador

Wrapped in an exterior sculpture inspired by of one of Salvador Dali’s most admired works, City of Drawers, the new residential condominium project, The Salvador, is poised to elevate St. Petersburg’s Arts and Innovation District. This landmark architectural statement inspired by the art of Spanish legend Salvador Dali will turn the 2nd Street South and the newly named Dali Boulevard corner into a posh new address.

A distinctive paradigm of modern living, The Salvador is infused with striking elements taken from Dali’s most admired works. Scheduled to open in late 2016, the building offers luxurious living spaces, ranging from 964-square-foot to 2,795-square-foot. Distinctive architecture throughout the 13-story boutique tower echoes the artist’s style, evident in his surrealistic painting, sculpture, photography, and film that transformed a generation of artists.  The nearby Dali Museum, another dramatic architectural structure, holds the largest collection of Dali’s work in the United States. 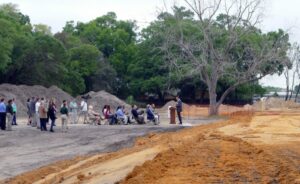 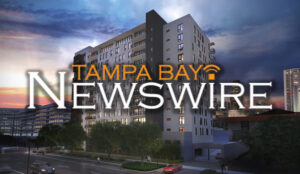 Groundbreaking for The Salvador, a green certified condominium tower in Downtown St. Pete