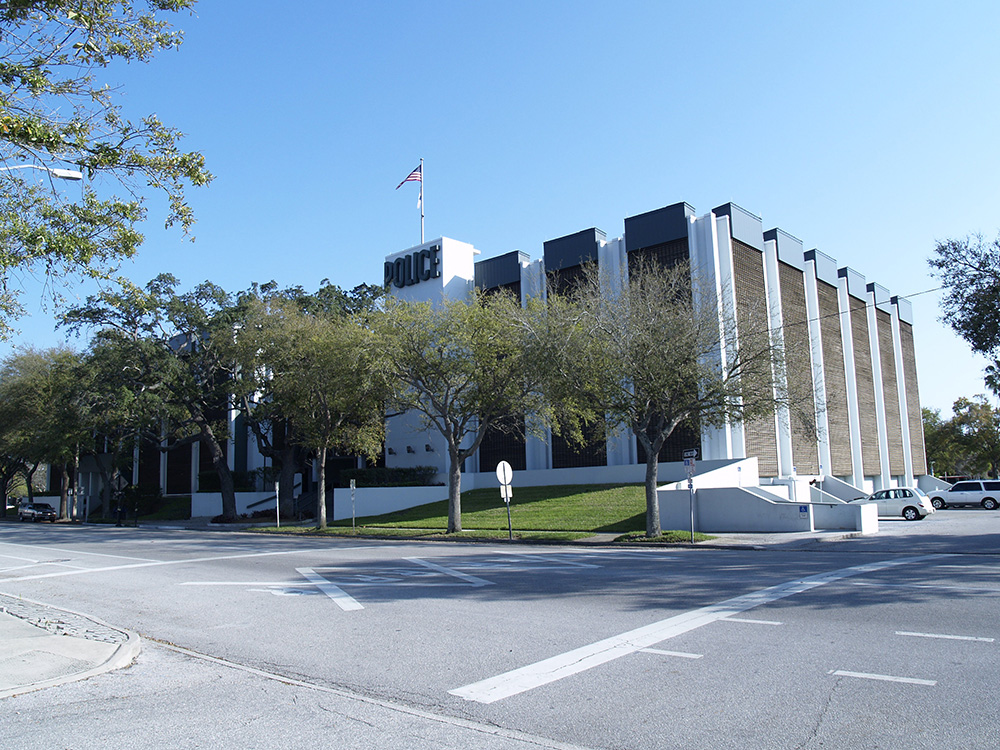 Said Mayor Rick Kriseman: “We have broken a lot of ground and cut a lot of ribbons in St. Pete lately, but I believe this particular project will prove to be the most exciting and dynamic to date as the mixed-use elements address several of our needs, including workforce housing. The sun is shining bright on St. Pete, the exciting EDGE District, and our many residents and visitors who will benefit from this development.”

Said Barbara Vogelwede, Executive Director of the EDGE District Business Association: “This proposal will provide so many of the elements we had hoped for this site and prioritized in our district master plan. Ample office and retail space, workforce housing, condos, our long-awaited district public parking garage, outdoor plaza, and connectivity to our Baum Avenue corridor. We’re very excited to see this proposal move forward and commend Mayor Kriseman and his team for working so thoughtfully with the community to find the right fit.”

Born out of constructive dialogue with the City after the development team’s initial RFP response, the EDGE Central Development Partners project reflects careful consideration and thought into the key characteristics of downtown and how best to enhance its walkability and livability. Here are highlights of the plan:

The local project team includes some of the top real estate experts in the Tampa Bay area. J Square Developers, based in St. Petersburg, has developed a number of area residential and retail projects, including the Trader Joe’s on 4th Street N, while Tampa-based DDA Development, led by Bowen Arnold and John Schilling, has developed such St. Petersburg projects as downtown’s Salvador condominium and Campbell Landings, a senior apartment living complex. Also involved in the project are Craig Sher and Will Conroy of St. Petersburg-based Backstreets Capital, LLC,  architect Tim Clemmons of St. Petersburg-based Place Architecture, and office leasing specialist Wendy Giffin of Cushman and Wakefield.

“I want to thank Jay Miller, Bowen Arnold, John Schilling, Craig Sher and Will Conroy, as well as Tim Clemmons and Wendy Giffin, for their leadership on this project,” Mayor Kriseman said. “I also want to thank City Development Administrator Alan DeLisle and his team for making this exciting project happen.”

An agreed-upon term sheet will be presented to the St. Petersburg City Council on December 12, 2019.

“This project will bring a terrific combination of new Class A office space, retail, housing, and parking to downtown St. Petersburg, and we’re proud to be selected as the development team,” said Jay Miller of J Square Developers. “The EDGE District is one of the most exciting neighborhoods in downtown St. Pete right now. Creating a place where people can work, live and shop fits the walkable, independent character of the District.”

For the City of St. Petersburg:

Kevin King, Office of the Mayor 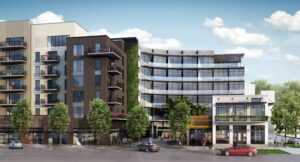 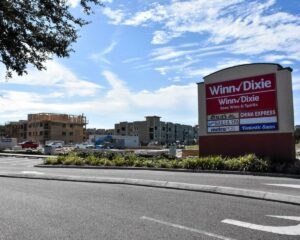